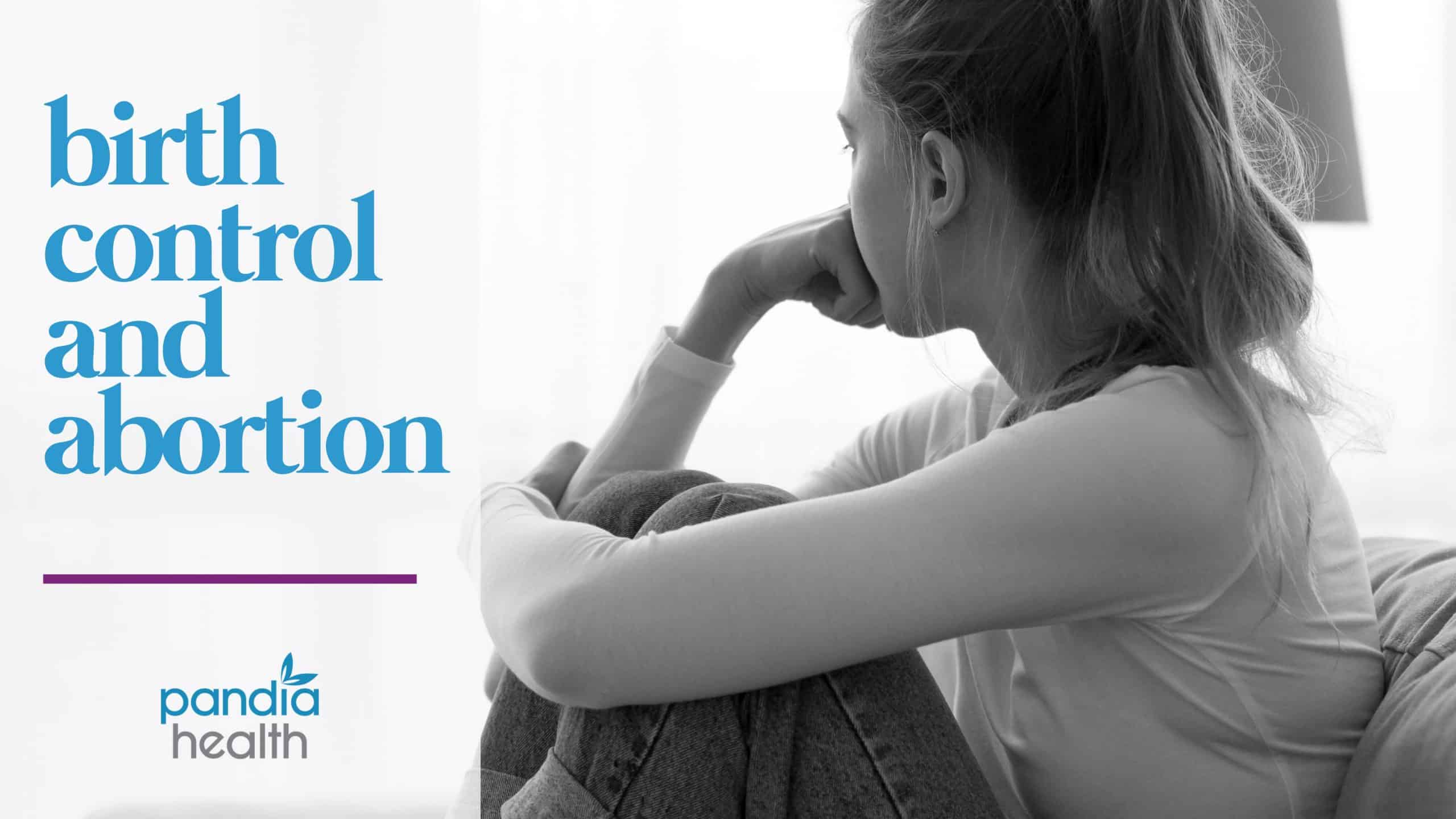 Unfortunately, there is some confusion between birth control methods, or contraception, and abortion. Birth control, in all forms, whether it is hormonal, non-hormonal, or natural, prevents conception. But an abortion takes place after fertilization, or conception has already occurred. Contraceptive methods are not abortions, and abortions are not contraception. The following article will explore the different types of birth control methods, abortion rates, and why women have abortions.

What are the different types of birth control?

Contraception, or birth control, is divided into different types:

There are birth control products that use combined hormones, such as the patch, the pill, or vaginal ring. There are also progestin-only birth control pills and injections.

There are copper and also hormonal IUDs that can be inserted by a doctor and offer protection from pregnancy for several years.

Barrier methods include products such as male and female condoms, spermicides, diaphragms, cervical caps, and sterilization (vasectomy and tubal ligations).

Abortion is a non-surgical and also a surgical procedure that is used to stop the progression of a pregnancy. Abortions are performed at 28 weeks or less of gestation. Although birth control, when used correctly and consistently, is highly effective, there is no 100% effective method or perfect user of birth control. An abortion can be induced with medication if the pregnancy is less than ten weeks along, or with a surgical procedure called a dilation and curettage if the pregnancy is more advanced.

51% of all abortion patients in 2014 in the U.S. report using a contraceptive method at the time of pregnancy. This number had decreased from 54% in 2000. Reports indicate that the reasons for the decline were attributed to better education and access to more effective birth control methods.

The most common methods of birth control used by abortion patients include:

Why do women have abortions?

Surveys indicated that the most common reason for having an abortion was that an unintended pregnancy would interfere with a woman’s education, work, or their ability to care for their dependents, at 74%. Numerous research also supports that when women have the ability to control when and how often they get pregnant is directly correlated to higher levels of educational attainment, better finances, and more healthy pregnancies and babies.

73% of abortion patients cite not being able to afford a child at the time, followed by not wanting to be a single parent or having relationship issues, at 48%. Four in ten surveyed abortion patients said they were finished having children, and one-third did not think they were ready for a child. Less than 1% said that a parent’s or a partner’s decision had any influence on whether or not they wanted an abortion. Young women more frequently cited that they were unable or unprepared to transition to motherhood, while older women had too many responsibilities to other dependents.

Public and political discussion in the U.S. tends to focus on policy regarding abortion. But there is little talk about the women who have them and why they have them. While there is a small number of women who get abortions because of non-viability, fetal abnormalities, or rape and incest, the majority of decisions regarding termination are motivated by multiple and interrelated reasons. The recurring themes in many different studies on abortion frequently cite responsibilities to others and resource limitations as the most significant reasons behind terminating an unintended pregnancy.

However, the most effective way to prevent unintended pregnancies and abortion is with safe, effective, affordable, and convenient access to birth control. Innovative, cutting-edge companies like Pandia Health are leading the way to give women better access to safe, affordable birth control options. When women can control when and how often they get pregnant, they can achieve better health outcomes for themselves and any children they choose to have.