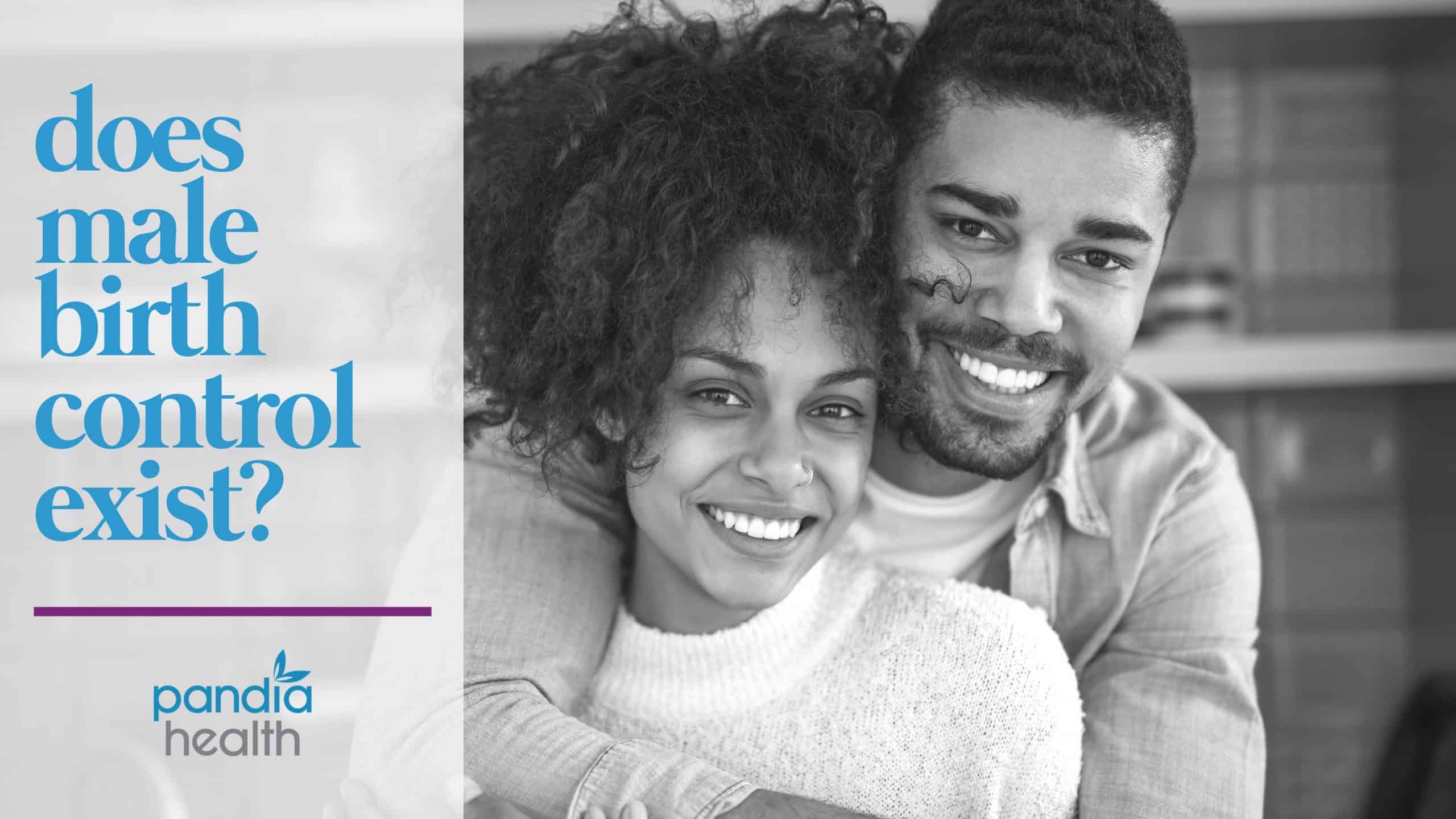 Much has been said about the existence of female hormonal contraceptives. Although the pill and other hormonal birth control products have been available in the U.S. for more than fifty years, the pill is still met with much controversy and is still the subject of political debates.

Women take the pill for many different reasons besides preventing pregnancy. The pill offers a host of various health benefits and can help women regulate their hormones. But with any medication, there are side effects. For some women, they may not be able to use hormonal birth control, or they are personally averse to introducing synthetic hormones into their bodies. Since it takes two to tango, how can women’s male sexual partners prevent an unwanted pregnancy, without requiring women to re-engineer their reproductive cycles completely?

Until very recently, the only types of male birth control in existence that were entirely within the control of the man were barrier methods and some natural methods, which include the following:

Male condoms and vasectomies are incredibly effective at preventing pregnancy. The vasectomy is also much less invasive than the female equivalent tubal ligation. It is also much cheaper than a tubal ligation. While the withdrawal method is effective with perfect use, human beings are imperfect. With typical use, the withdrawal method is about 78% effective, while male condoms with regular use are 85% effective. Vasectomies are 99% effective at preventing unintended pregnancy.

What hormonal contraceptives for men have been invented?

It is much easier, scientifically speaking, to prevent one egg from being released than it is to suppress millions of sperm from being made every single day. While a woman is only fertile for a few days every month for a set number of years, a man is fertile every day for the rest of his life after reaching puberty. For men who do not wish to father children, it’s crucial that they have access to highly effective birth control methods that fit with their lifestyle, needs, and that they control.

In the 1970s, scientists first began experimenting with a male hormonal contraceptive. The experiments used synthetic testosterone alone and also in combination with a synthetic progesterone hormone, called progestin, to suppress the production of both testosterone and sperm in an injection. Experiments using testosterone only methods were extremely effective in reducing sperm counts, and also had little side effects. Adding progestin, however, was more effective at reducing spermatogenesis, but it came with many side effects, including acne, pain at the injection site, and mood changes such as depression.

What are the recent developments on the male birth control shot?

Almost half of all pregnancies that result in a live birth are unintentional. It’s clear that there need to be more and better options for birth control, especially for men. As it stands now, men only have the options of using condoms that have a lower effectiveness rate than hormonal contraceptives. Or vasectomies, which are invasive, expensive, and also non-reversible. A scientific breakthrough in male birth control could significantly reduce the number of unintended pregnancies.

A recent study on male hormonal birth control carried out by the World Health Organization found that the male birth control shot helped men with normal sperm counts prevent unintended pregnancy with a long-term partner. The study’s participants were men between the ages of 18 and 45 and women between the ages of 18 and 38. The birth control shot that was used for the experiment contained a combination of progestogen, and a synthetic androgen hormone called testosterone undecanoate.

The men were given the two injections every eight weeks, for a total of 26 weeks. The shot decreased sperm count. At the end of the study, 96% of the men were able to prevent pregnancy, and the study resulted in only four unintended pregnancies.

What can men and women do to prevent an unintended pregnancy while waiting for a viable male hormonal contraceptive to hit the market?

Until a safer male birth control shot becomes available, the most effective contraceptive methods are female hormonal contraceptives. Although the female pill, shot, patch, IUD, and injectable are incredibly effective at preventing fertilization, these methods do not protect against STIs and other infectious diseases. The male condom, when used correctly, is still effective at preventing pregnancy and also protects both male and female partners from STIs.

For men who are positive that they do not want children, vasectomies are 99% effective and irreversible. Vasectomies are often covered under insurance, and also less invasive than a female tubal ligation, although a vasectomy is still considered a surgical procedure.

Fortunately, female sexual partners still have a lot of choices when it comes to using a safe, hormonal contraceptive method. While hormonal birth control does come with side effects, there are numerous different products that a woman can try to find one that works for her needs. If you’re curious about finding a hormonal contraceptive that fits with your lifestyle and healthcare needs, sign up with Pandia Health today.

The views expressed in this article intend to inform and induce conversation. They are the views of the author and do not necessarily represent the views of Pandia Health, and are for informational purposes only, even if and to the extent that this article features the advice of physicians and medical practitioners. This article is not, nor is it intended to be, a substitute for professional medical advice, diagnosis or treatment, and should never be relied upon for specific medical advice.