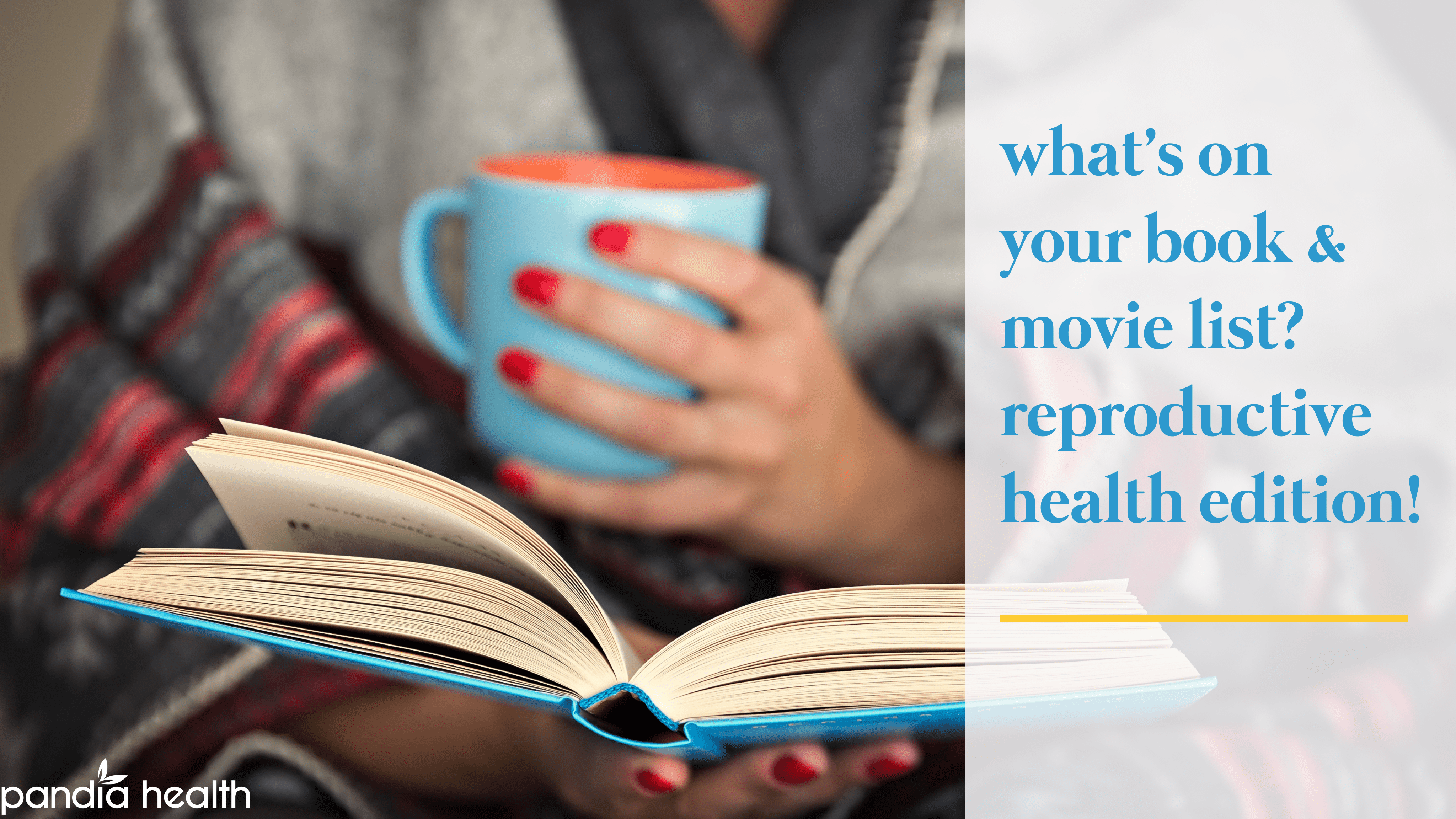 With winter break right around the corner, you’ve probably got big plans to travel, hang out with friends, and accomplish your life goals at your dream internship! Orrrr maybe you’re the type of person who’s ready to be a couch potato, binge-watch Netflix shows, and catch up on your pleasure reading. Either way, I’ve got some great book and movie recommendations for you centered on birth control, reproductive health, and feminism to indulge in over the next few months! Once you’ve gone through as many as you’d like, be sure to reach out to Pandia on instagram, twitter, or facebook to share your thoughts!

Which ones are you most looking forward to reading or watching? Or, if you’ve already read or seen some of these, which ones are your faves? Can’t wait to hear your thoughts! ?

Go to www.pandiahealth.com to get birth control pills, patch, and ring as well as emergency contraception with FREE delivery!

« Fall Life Hacks: Women’s Health Edition
Back to Blog
How Much Do You Know About Birth Control »