Chat with us, powered by LiveChat
Get Started 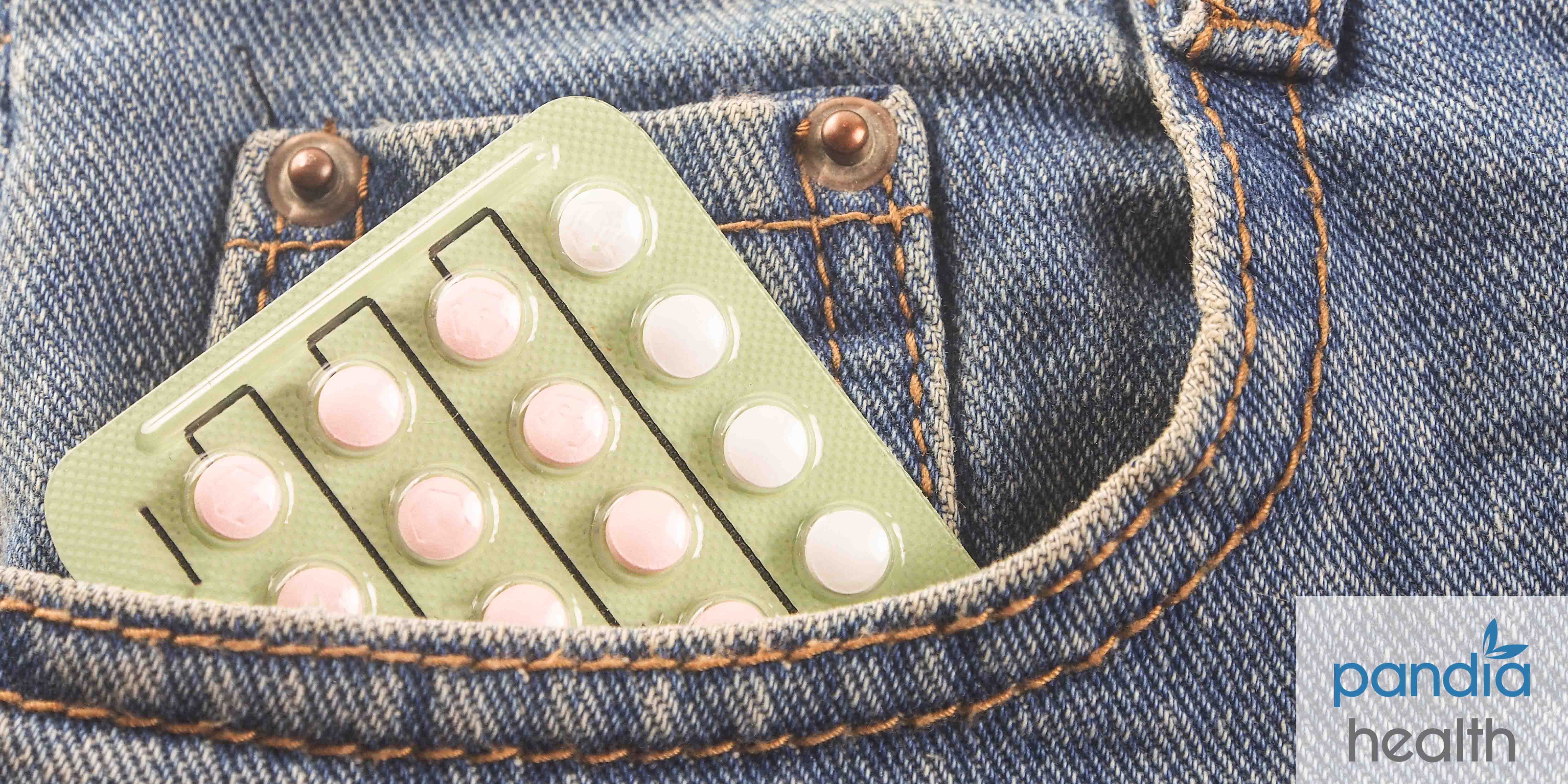 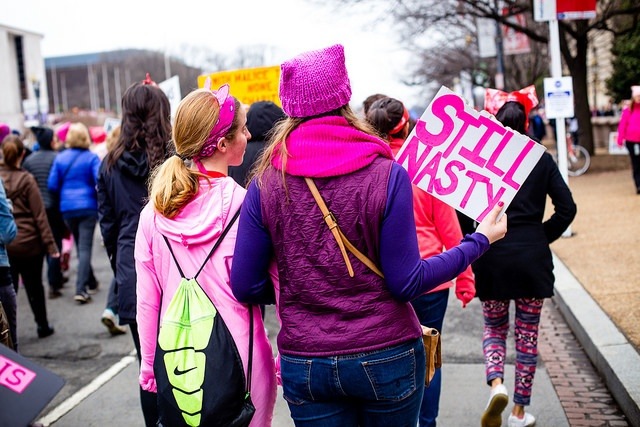 Hooray! We’re all breathing a sigh of relief now that the Republicans’ proposed bill got turned down and the Affordable Healthcare Act (ACA) continued to live for another day.

Keep Your Pink Pussyhats On

However, we need to stay on top of our representatives because if the last 8 years has taught us anything, attempts at repealing the ACA will probably keep coming back like a bad ex-boyfriend.

Yes, really.  Since the law passed in 2009, the House has tried repealing it 6 times.

And this year alone the nation experienced an emotional rollercoaster as we watched in horror the House and the Senate take turns trying to kill the ACA.

Let’s take a trip down memory lane, shall we?

In March 2017, House Republicans introduced the American Healthcare Act (AHCA) and drew  public outrage at townhalls like this:

Despite the uproar, in May 2017 the House Republicans voted to pass the AHCA and sent the bill to the Senate.

In July 2017 the Senate introduced the Health Care Freedom Act (HCFA) and the bill was defeated thanks to Republican Senators Susan Collins, John McCain, and Lisa Murkowski.

The bill was dead.

Or so we thought.

Like a zombie, the bill came back to life again much to everyone’s surprise. Senators Lindsey Graham (South Carolina) and Bill Cassidy (Louisiana) came up with their own amendment to the AHCA that was worse than its previous iterations.

The main reason for the Graham-Cassidy mad rush was that there was a special authority for Republicans to pass the repeal with a simple majority and this authority would expire by September 30.  Once the deadline passes, it will then require 60 votes for it to overcome a filibuster.

The Republicans decided not to vote on it due to the lack of support but will this be the last time we go through this?

“There’s plenty of fight left in us,” vowed Senator Graham.

Probably not the last time we go through this, unfortunately.

It is difficult to believe that future repeal attempts will be a drastic change from what we’ve seen. Every repeal attempted to severely impact women’s health, families, and/or financial security and the aggressive Graham-Cassidy bill was no different.

The impact on women’s health, families, and financial security would have been devastating:

In fact, the Graham-Cassidy bill  encouraged block grants for states to control their own healthcare markets, slashing already weakened funds for Medicaid. Furthermore, it will continue to dismantle an already massively defunded Planned Parenthood, an institution and beacon for women’s healthcare everywhere.

So what exactly are these individual block grants for states? The argument for state rights and control is a rather flimsy pretense: although too many states restrict or outright ban abortions, it’s important to note that federal Medicaid funds are used for coverage. Additionally, perhaps more insidiously, what little federal funds remaining will be reshuffled from larger blue ones, with an aim to weaken them, to Republican red states.

Most likely because the bill was so hastily written, there were no further concrete details on these proposed blocks, save for the fact in order for a state to get these block grants, they’d have to sacrifice abortion coverage. It would have been a nightmarish either or scenario in which states will have to choose, as the proposed block grant model would not nearly be enough to make up for these deep federal cuts.

As with previous repeal attempts, the GOP was already hard at work to close Planned Parenthood clinics on a state-level (and succeeding), and with the Graham-Cassidy bill, even more would have closed. Proponents claimed that those seeking reproductive health would be able to go to community health centers. However, that’d not only extremely difficult, especially in red rural states, but unrealistic, as these centers will now have to serve an extra 2 million patients.

It’s not only federally funded healthcare that will have poisonous consequences, but private coverage as well. Those with pre-existing conditions will face exorbitantly high costs from insurer discrimination, leaving millions unable to afford or have access.

The most common arguments that are for this hastily-made Trumpcare 2.0 are from those that couldn’t afford it or made too much to qualify for subsidies. Although the ACA wasn’t perfect, it was a start in overhauling a deeply diseased system that will keep improving in the right hands. That’s certainly preferable than willfully sentencing millions of Americans to needlessly suffer.

Argument for the Repeal

To the dissenters who argue against paying higher taxes: the (majority Republican) Senate just backed a bill that will provide the military a shocking $700 billion dollars. It’s the highest budget yet, even more than the combined Iraq and Afghanistan war budget.

Sure, we hope that the next repeal attempt will actually be an improvement on the ACA. But if what we’ve seen before is any indication, we’ll probably see more of these types of cut backs the next time the GOP tries to repeal the ACA again.

Republican leaders are even more incensed than ever to take away basic healthcare to millions of Americans and probably hope that we’ll continue watching cat videos (cats really are cute though aren’t they?). But the velocity of how quickly this new Trumpcare Act could pass is disturbingly familiar as they keep using the stealth and speed strategy.

Meetings are often behind closed doors and the bill is intentionally rushed down to the floor for a vote, bypassing committee review and reducing the opportunity for a public debate.

In this week’s case, the Graham-Cassidy bill was again being pushed without a thorough economic review  —a most critical step for any bill. The bill was being updated so quickly that the Congressional Budget Office (CBO) was analyzing the implications on older versions of the bill.

You know it’s gonna happen again so you might as well bookmark this page for future reference.

This is probably not the last attempt so use your voice for collective people power—because reproductive rights are fundamental human rights.

« Birth Control & Your Insurance – What To Do Now
Back to Blog
Q&A with Dr. Sophia Yen »