Access to contraception is difficult enough for people with uteri, and even more so for those in marginalized communities. Historically, minority groups have had higher rates of unplanned pregnancies and worse health outcomes due to physical, financial, and social barriers that prevent them from accessing health care. Obstacles such as poverty, transportation, inaccessible insurance, and the risk of deportation and detention all contribute to the issues facing oppressed communities in regards to health care.

How do we combat the systemic discrimination that has impacted low-income and marginalized community access to contraceptive care? According to a blog post on the Planned Parenthood Action website, reducing the stigma, increasing education, and providing better access to contraception allows women to better plan when they want to start families, establish financial security, and explore their own educational, professional, and personal goals. Jeopardizing access to affordable birth control not only harms women directly but also has a domino effect on the entire country’s economic and social security.

Women of Color and Birth Control

Prior to the ratification of the Affordable Care Act, 57% of women aged 18 to 34 struggled to afford birth control. For example, although 80% of Black mothers are the sole breadwinners of their home, bringing in almost half of the household’s annual income, 40% of Black women stated that they were unable to pay more than $10 out of pocket for birth control on a monthly basis.

Additionally, according to a study on poverty among women and families done by the National Women’s Law Center, nearly 25% of Black women live in poverty. Black women have been, and continue to be, systematically oppressed based on both their race and gender and because of this, they are often barred from obtaining healthcare resources. Even if they find access to contraceptive care and medication, there is little to no financial support to help them afford this care. 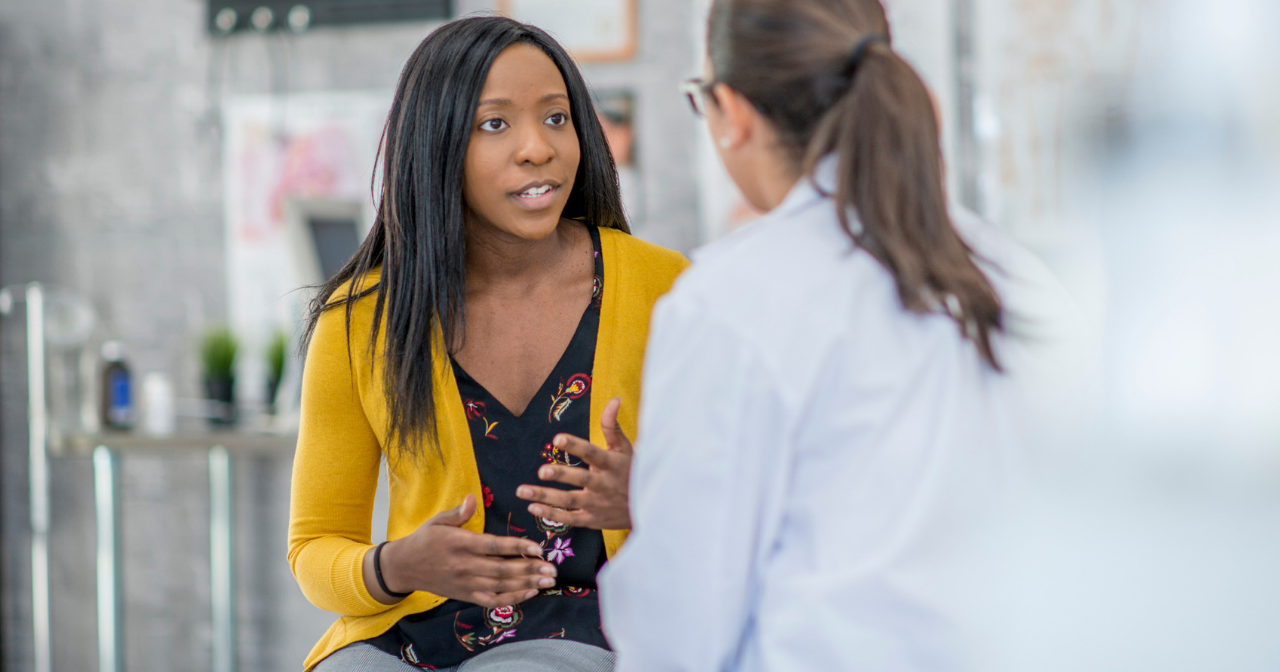 Furthermore, the stereotypes and stigma associated with single Black mothers and large families exclude them from feeling brave enough to seek health care help. Unfortunately, the same people who stigmatize this aspect are the ones prohibiting Black women from acquiring the items needed to “fix” their lives and the so-called sanctity of the nation. To combat this, it is imperative to recognize the systemic inequities of our healthcare system and voice our concerns for change to their local lawmakers and government officials.

Young folks also use birth control for a myriad of reasons, whether that be to prevent pregnancies, regulate menstruation, decrease period pain, or reduce acne outbreaks; access to contraception, then, aids them in planning their futures, obtaining an education, and securing a job. However, hindering them from acquiring convenient contraception prohibits them from achieving these goals.

Having the option to get the pill before the age of 21 is one of the most significant factors that allow women to remain in college. Female college students are more likely to delay marriage and motherhood while getting a head start on their careers if given access to birth control. That being said, the choice to start a family at any time in your life is extremely personal and up to you – and whenever it is, Pandia Health is here to support you. However, if a woman wants to focus on herself or other aspects of her life before starting a family, contraceptive care should be easily accessible and affordable to her.

Birth control also aids in controlling polycystic ovary syndrome (PCOS), a hormonal disorder that causes small cysts to appear on the outer edges of enlarged ovaries. Non-white Hispanic women experience more severe PCOS symptoms than other women so decreasing access to and availability of birth control is detrimental to this community.

Furthermore, Latinx teen pregnancy and birth rates are significantly higher than the national average and one-fifth of Latinx individuals live in poverty so limiting access to contraception would decrease financial and social security for Latinx communities.

Finally, restricting access to birth control also harms the LGBTQ community; in the United States, queer people experience higher rates of poverty than non-queer individuals due to systemic barriers such as homophobia, racism, transphobia, and sexism as well as to resources like adequate housing and employment. These stigmas against the LGBTQ community have penetrated their access to equal opportunity healthcare and basic rights.

The Benefits of Birth Control

Women from marginalized communities are especially in need of resources and education on sexual and reproductive health. According to a blog post on the International Planned Parenthood Federation website, people with uteri are vulnerable to widespread discrimination, violence, and stigma. These factors affect every aspect of their lives, and even contribute to a higher risk of HIV, unwanted pregnancy, and STIs.

Family planning services for these women are often limited to encouraging  condoms or forced sterilization even though, in reality, there are a diverse set of options for people with uteri. Having a wider range of birth control options not only allows women to be more confident in their bodies and in their decisions, but also permits them to discover which methods work best for them both financially and physically.

Birth control can also help people who are in a woman’s life, including her significant other or her family. Maintaining control over when to start a family allows couples to strengthen their relationship with each other, and can remove a lot of stress from both the woman and her partner’s life.

Ultimately, everyone has the right to make their own sexual planning choices including if, when, how, and with whom to have children. It is imperative that family planning services and access to birth control is made accessible and affordable for all people. Access to contraception allows folks to live freely and worry less about issues that could be prevented by simply possessing the resources to obtain birth control.

Pandia Health is here to help you start your birth control journey by providing confidentiality, convenience, and carel. By delivering your medication straight to your door at no additional cost, Pandia Health lifts the burden off your shoulders of having to pick up a prescription at the pharmacy – say goodbye to pill anxiety (the stress of rushing to the pharmacy after running out of birth control medication)!

Our expert doctors can write you a prescription for those living in AZ, CA, CO, FL, GA, IL, MI, NV, TX, TN, PA, WA, or WY, and can even transfer over an existing prescription to our pharmacy. Sign up here to begin the process today at the only women-founded and women-led birth control company in its field. Everyone deserves equal access to contraceptive care so it is critical for us to look out for one another and make sure no one is left behind in this process for universal healthcare.

Get Started
« Why Access to Birth Control is Fundamental
Back to Blog
International Girls Day: How Birth Control Empowers Everyone »