Birth Control & Your Insurance – What To Do Now 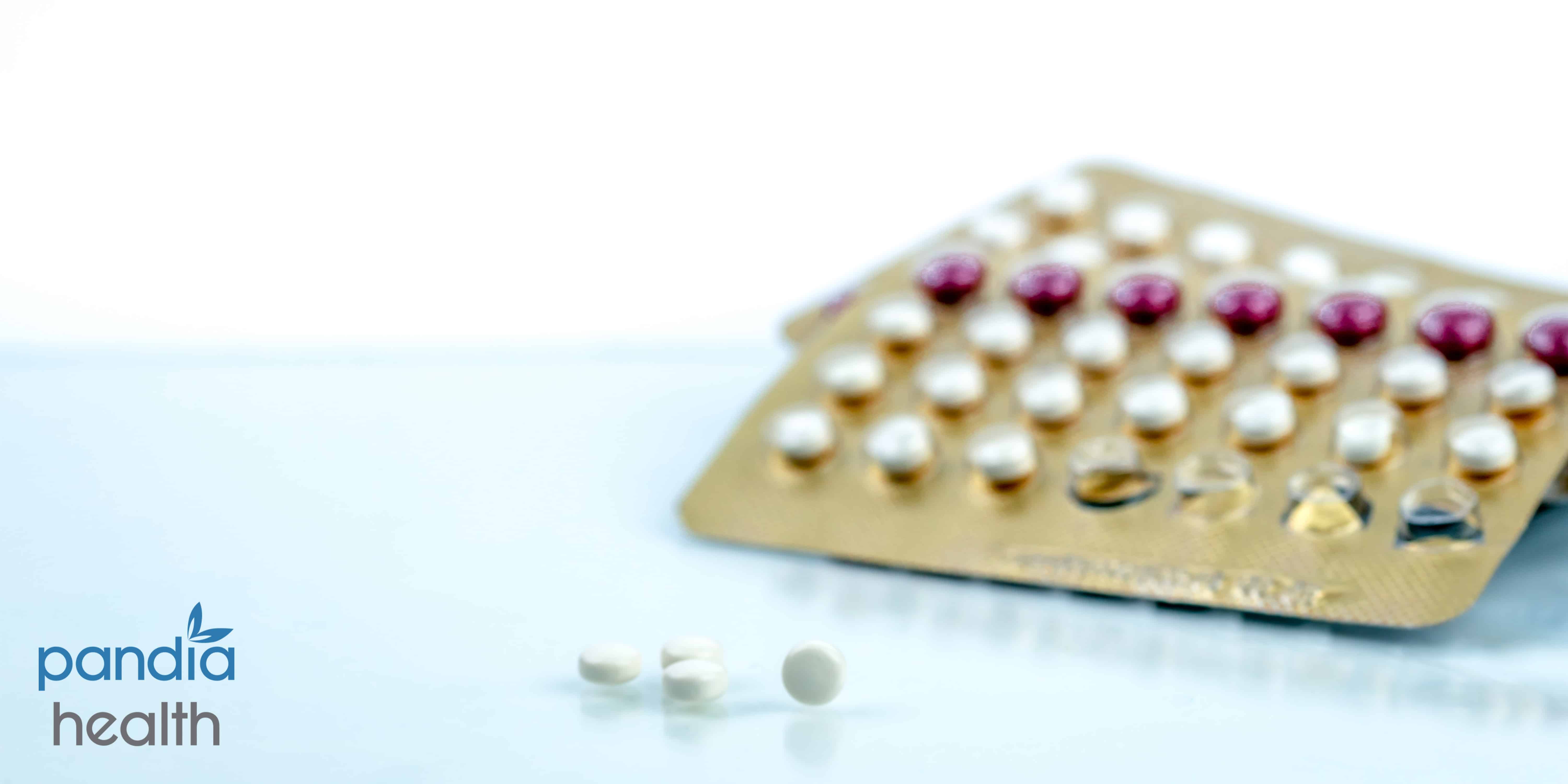 In light of recent events, we want to be a source of information about the ACA: what the contraceptive mandate is, how changes by the Trump administration would negatively impact our society, and what women can do now.

Contraceptives should be considered a preventive health service for women.

The ACA mandate required employers’ health insurance to cover at least one of 18 forms of birth control approved by the FDA.

This meant that contraceptives would require zero co-payment and their costs would not add to deductibles. It became more affordable for women to get birth control. In fact, according to a Kaiser analysis, after the ACA passed, women between 15-44 yo who paid out-of-pocket for oral contraceptive pills dropped from 21% in 2012 to 3.6% in 2014.

The US teenage pregnancy rate and birthrate are also at a record low right now based on a study by the CDC and according to the Journal of Adolescent Health, the drop is largely due to the use of reliable and highly effective contraception.

I mean this is great news right? Considering that unplanned pregnancy costs U.S. taxpayers between $9.6 and $12.6 billion a year, I think it’s a great win for America that more women now have access and can afford birth control so that they can decide when to get pregnant.

Bedsider also mentions that Medicaid covers almost half of all births in the U.S. (45%) and the average cost of one of those births is $12,770 while the the average cost to publicly fund birth control for one person for one year is $239. The choice is clear here… $ 239 < $12,700. Researchers even estimated that for every dollar invested in birth control, taxpayers save almost $6.

Birth control is not just for pregnancy prevention but also for health reasons. Birth control decreases the risk for ovarian cancer, helps with painful periods, regulates your periods, maintain the symptoms of those struggling with Polycystic Ovarian Syndrom (PCOS), endometriosis, and acne. The list can go on, but my point is, birth control is magic.

The GOP is trying dismantle the Affordable Care Act.

It’s not a surprise that Congress and the Trump administration hates the Affordable Care Act and it seems that every week there’s another attack on it and on women’s reproductive rights.

This week the Trump administration decided to rollback this birth control mandate, letting both nonprofit and for-profit companies deny employees insurance coverage for free birth control based on religious or moral objections.

Oh yea, you read that right. Don’t get me wrong… I’m all for freedom of speech and freedom of religion. But since when was it OK to impose your religious beliefs on me?

It is fiscally smart and morally right for birth control to be covered.

With the new changes, the effects could be devastating to this generation of women and the future of our country.

There is a lot of uncertainty about how this will impact society, but here’s one thing certain: increased access to contraception increases contraceptive use. And it’s been great for society as a whole so far, so the rollback of this mandate is taking a step backwards.

What else can you do? Spread awareness.

The Trump administration is on a warpath to make it as difficult as possible for Americans to sign up for the ACA next year.

Trump is starving to show how the ACA is a failure so we need to be vigilant and make sure we spread awareness. You can do so by posting the following onto your Facebook page and other social media channels:

Even though the ACA is changing, the most important thing is for women to stay covered to protect themselves and their future.

Let’s do our part to keep everyone covered.

Disclaimer: The views expressed in this article intend to inform and induce conversation. They are the views of the author and do not necessarily represent the views of Pandia Health, and are for informational purposes only, even if and to the extent that this article features the advice of physicians and medical practitioners. This article is not, nor is it intended to be, a substitute for professional medical advice, diagnosis or treatment, and should never be relied upon for specific medical advice.
Get Started
« Polycystic Ovary Syndrome: What It Is & How To Treat It
Back to Blog
Graham-Cassidy Repeal: We’ve Dodged Another Bullet. For Now. »