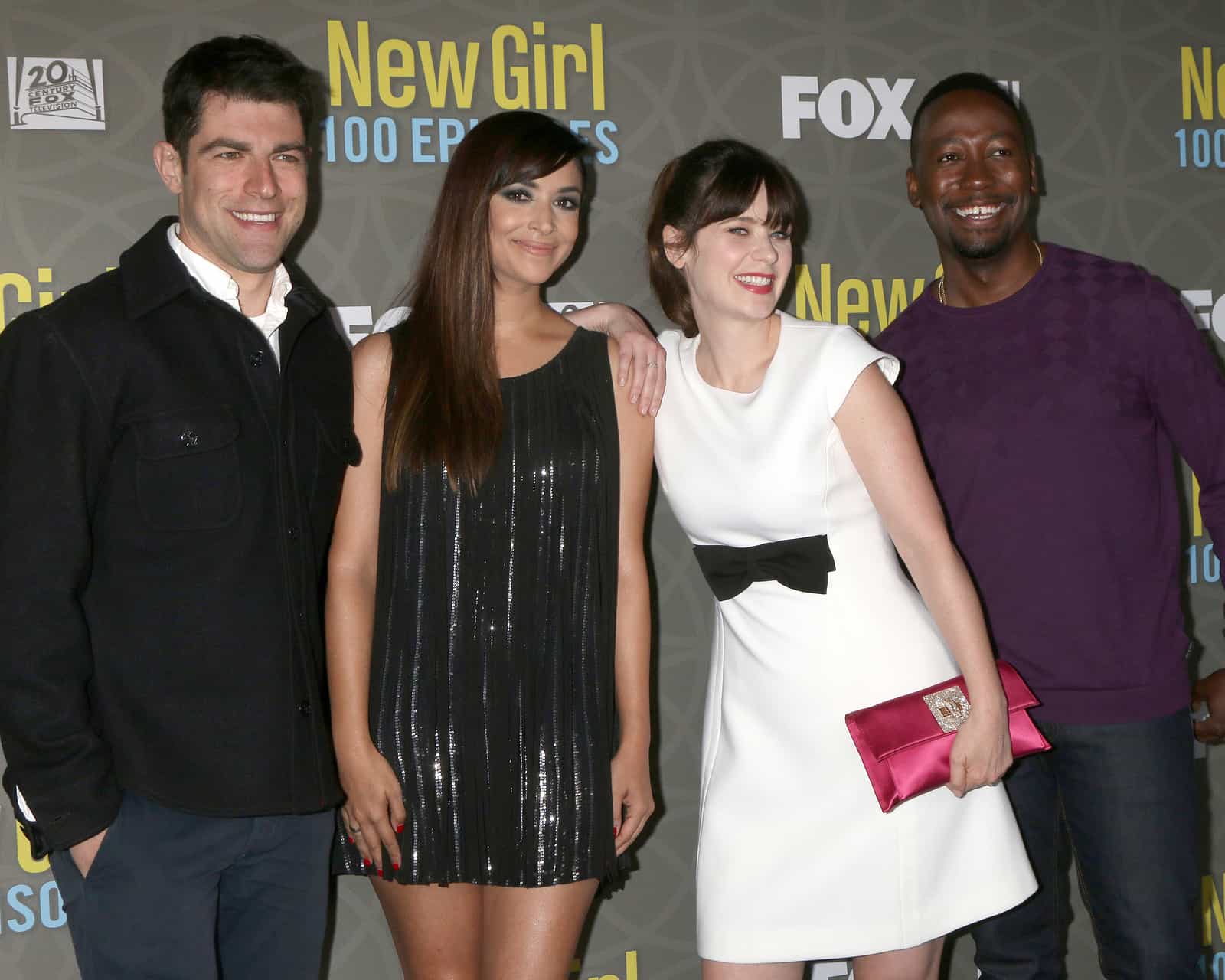 Periods and related experiences such as birth control are essential occurrences in any society being experienced by half of the world’s population. Birth control can serve a variety of purposes such as preventing pregnancy, dealing with certain conditions like Polycystic Ovary Syndrome (PCOS) or even just helping you skip a period. Still, in a survey conducted by the International Women’s Health Coalition and Clue (Menstrual Health App) revealed that the 90,000 women had about 5,000 euphemisms for periods just to avoid saying it by name. Pop culture has gotten away with portraying masturbation, peeing or taking a dump, but for something just as common, menstruation remains largely avoided by pop culture.

Periods are the ‘everyday’, not the exceptions. For a biological function that has been around still the beginning of time, 1985 was the first year that the word ‘period’ was used in media history. Periods are not unmentionable and shameful. They are normal, everyday realities of women around the world. We understand how pop culture can be instrumental in breaking barriers and shattering stereotypes but also nurture stigmas and attitudes.

In recent years, there has been active effort to change the narrative when it comes to periods and menstruation from the regular insensitive, overly dramatic joke made about a female character’s attitude to a more realistic, less stereotypical ideology. We have come a long way from 2015 when NPR declared that periods had become public and cosmopolitan agreed.

For all the times pop culture has dared to venture into the world of periods and birth control, the production has ranged from being spot-on to just plain ludicrous (for example, ads for sanitary products that have menstruating girls joyfully skipping into the sunset as ‘blue liquid’ is poured on the sanitary product to test the absorbency). Here are a few notable demonstrations by pop culture on how periods and birth control actually works.

In the sixth episode of the fourth season, Diane gets her first period in school and all the women in her family rally around her to provide some unique insight into what menstruation entails. The reference to Diane being “more dangerous than usual” follows the tired, sexist claim but how the different conversations explaining this rite of passage are simply empowering. The best part is, the episode does not focus on how getting your period means you can now create life, it emphasizes the very important relationship between periods and female empowerment in today’s society.

In the ninth episode of this classic sitcom, Elaine Benes remarks on conserving her remaining ‘Today Sponges’ by not having sex until she is satisfied that her partner is sponge-worthy. The ‘Today Sponge is an earlier form of birth control which was discontinued and then reintroduced again in 2009. With benefits for women who react to hormonal contraceptive, the sponge contains spermicide (preventing sperm from entering the cervix), lasts for 24 hours (hence Elaine’s reference to not wasting her sponge on not-worthy men) and the device’s insertion can be very tricky especially because proper insertion is the key to its effectiveness.

In this movie, menstruation is depicted in the most unflattering life. The lead, Jenny McCarthy starts her period and goes to to the supermarket to get a tampon only to start bleeding and ‘floods’ the supermarket floor with her blood causing an older woman to slip and fall. Again, this is one movie that seems to reinforce the idea of shaming female characters for periods.

This show presents a consistent view of how women should view sex, reproductive health, and their bodies. Dr. Mindy Lahiri is passionate about ensuring people are making the right choices when it comes to sex and wastes no time in prescribing her young patients birth control with no judgment. When a college student tells Dr. Lahiri, “I heard that birth control makes you fat and cranky?”, her reply is “So does pregnancy” after remarking that, “You and I, as young women, freshly out of adolescence, we cannot let the guys in our lives control our lives”.

During the opening episode of the fifth season of OITNB, Gina, an inmate smears period blood on her cheeks as the prison erupts into a riot. By the act, she succeeds in convincing one of the prison guards that she’s injured so she can be let into the electrical room. OITNB has always focused on period problems that plague female inmates but this act, while minimal, at least accomplishes a goal that menstrual blood is thick and red – not watery and light blue.

“I feel like I want to murder someone and also I want soft pretzels”  were the words used by Jess in this American sitcom. The depiction of menstruation in this episode seemed rather lazy and just aimed at feeding into the stereotype of how women on periods just want to kill everyone else. This doesn’t mean that there is no hormonal imbalance during periods which can leave a woman rather angry and irritable. However, playing right into the satire of gimmicks and jokes about periods and having the male character, Winston claim ‘sympathy PMS’ does nothing to represent how menstruation actually is. Yes, we might get angry but there is more to periods than the hunt for blood.

In the second episode of this miniseries, Grace gets her first period and without a mother to explain the process to her, her best friend Mary steps in to explain how periods work. This show presents an honest perspective to what being a woman entails; looking out for yourself with greater vigilance as men start to act entitled to you and your body. The beginning of menstruation in this show represents a new phase where Grace starts to realize men and the society do not treat women equally and this lights a fire in her.

It is about time for pop culture to update the narrative of menstruation just as with all the other quirks of humanity. Improvements that have been seen from the spare mention of menstruation in shows like Friends or Sex and City are just not enough to cut it. So fingers crossed for an accurate representation of periods in the media this year.

So dear pop culture, it is 2019, where does the everyday pain, hormonal changes and true cost of periods come in? When periods and birth control options become as talked about as shaving, bathing or going to the loo, then we can begin to shed the stigma. Positive representation is the only way to help the future generation of women by breaking taboos.

Pandia Health is a solutions provider committed to breaking taboos around periods and providing accessible birth control and a solution for women to safely skip periods.

Disclaimer: The views expressed in this article intend to inform and induce conversation. They are the views of the author and do not necessarily represent the views of Pandia Health, and are for informational purposes only, even if and to the extent that this article features the advice of physicians and medical practitioners. This article is not, nor is it intended to be, a substitute for professional medical advice, diagnosis or treatment, and should never be relied upon for specific medical advice.
« Explaining Periods To Men: A Complete Guide On How To Make Even Cavemen Understand
Back to Blog
The Benefit of Skipping Periods as an Athlete »
Get Started